The Top 5 Universities in Germany as of 2021 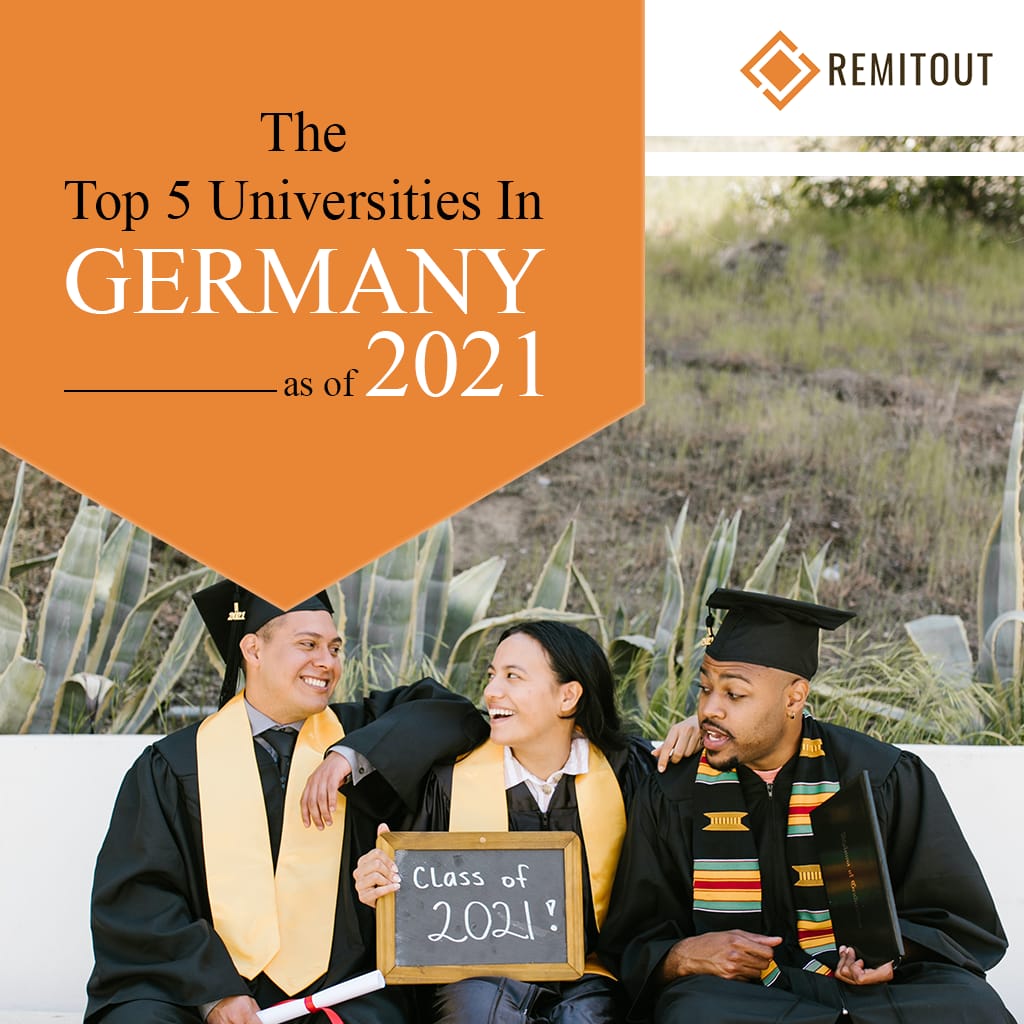 A popular study destination of 2021? Germany is your answer. For many aspirants seeking to expand their career prospects overseas, Germany is on the radar. Its standard of living, prospects, quality education all are an attraction. So if you are also looking to pursue your bachelor’s or master’s degree in Germany, you’ll be happy to know that Germany has 46 out of 1029 universities featured in the QS World University Rankings. That is proof that here you have enough options to choose from. Further, to help you have a closer look we have narrowed the choices. Below we present a list of the top 5 universities in Germany as of 2021. Read about them and make a well-informed decision.

Ludwig Maximilian University of Munich: This university ideally has the second-highest student population as of any university in Germany. The Ludwig Maximilian University of Munich was founded in 1472 which makes it one of the oldest universities in the country. It is associated with 42 Nobel laureates which include scientists such as Otto Hahn, Max Planck and Werner Heisenberg. Currently, it has a second-place amongst the top 5 in Germany.

Ruprecht Karls University Heidelberg: Being founded in 1386, this university bags the title of the oldest university in the country. It also achieves a top 100 score for its academic reputation. Presently this is the third-best choice in the country and holds the 64th rank globally.

Humboldt University of Berlin: Based out of Berlin, the university was founded in 1810 and was given the title “Mother of all Universities”. Formerly it was linked to breakthroughs in

physics and other sciences by its faculty, this also included Albert Einstein. The university has also been affiliated with no fewer than 55 Nobel laureates.

The Free University of Berlin: The university places 65th in the world for academic reputation. It is a strong recommendation for its credibility in social science courses, especially its politics course. Rightfully so, this is the 5th best in Germany.

The aforementioned are the best universities in Germany. The brief list covers the needful briefly. So choose wisely from the above and do share it with someone who is seeking help. 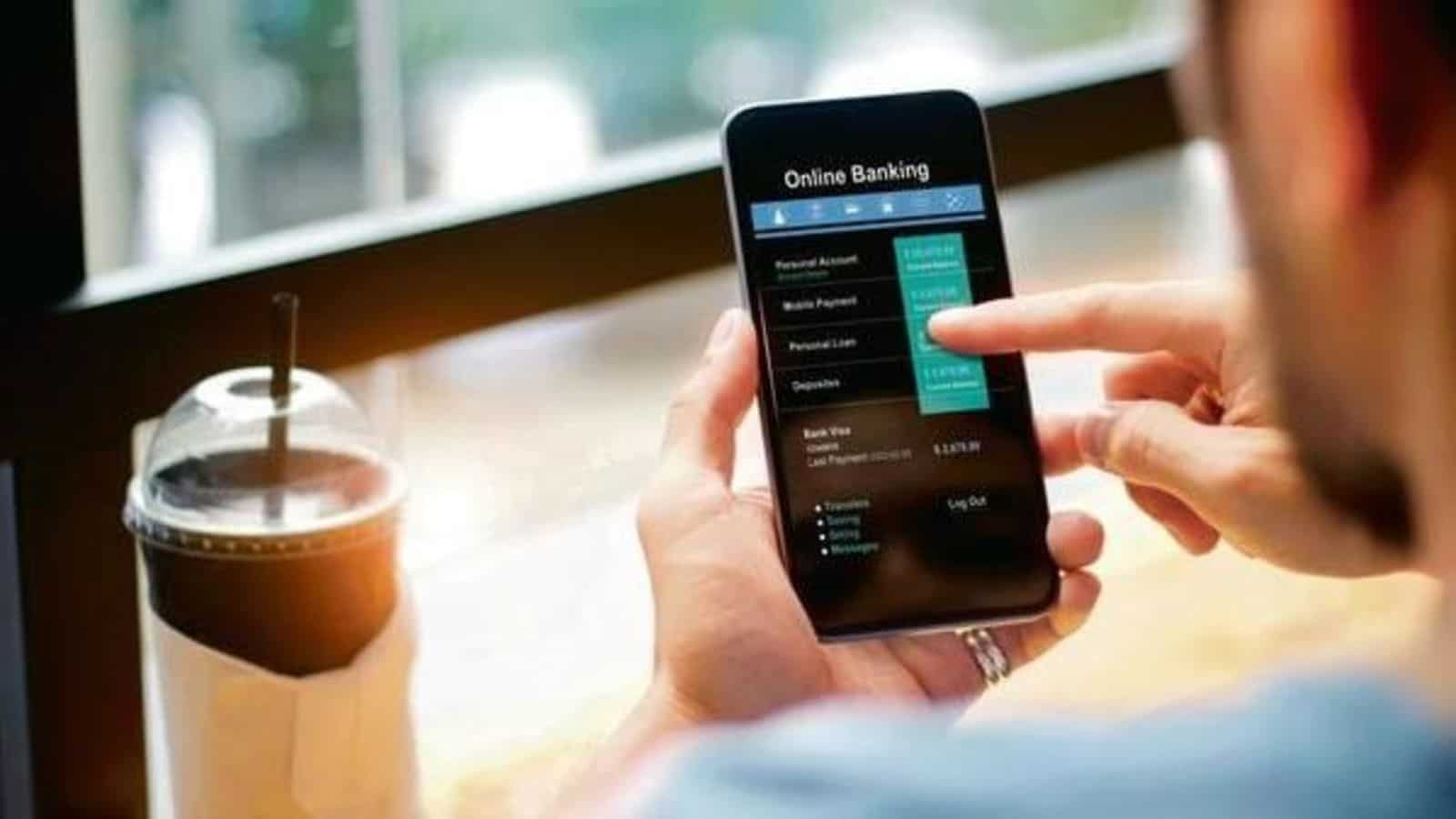 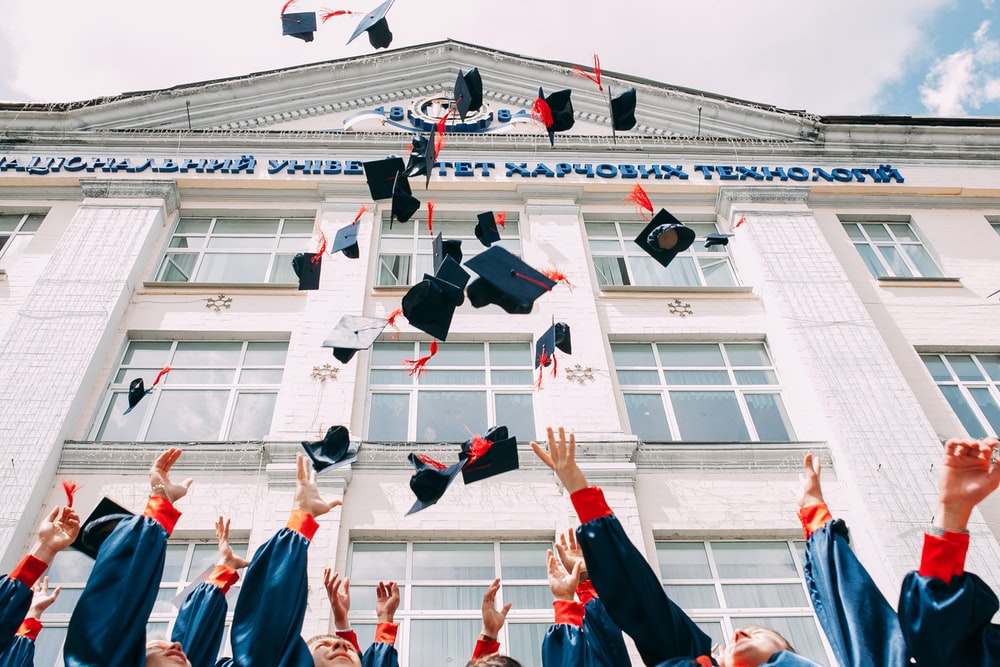 Most affordable countries to study abroa . . . . 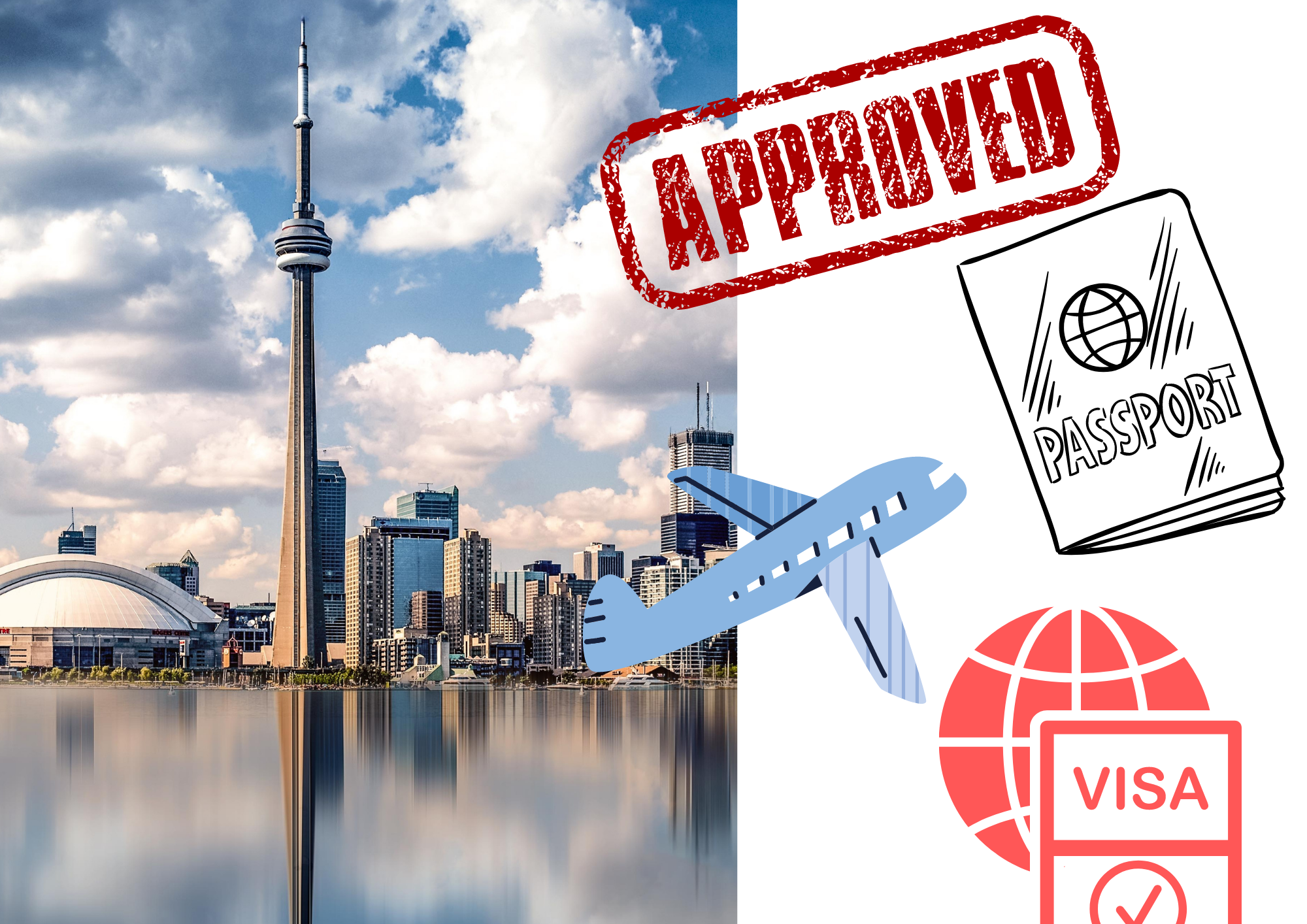